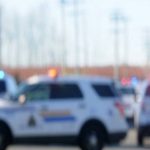 By Centre for Public Safety and Criminal Justice Research on October 7, 2021

In Royal Canadian Mounted Police (RCMP) detachments and municipal police departments across British Columbia, the largest proportion of calls for service are considered lower priority calls, commonly referred to as Priority 3 and Priority 4 calls (De Jager, 2021). For the most part, Priority 1 calls are dispatched immediately and officers travel to the scene […] 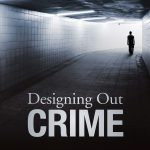 By Centre for Public Safety and Criminal Justice Research on March 21, 2017

Set yourself apart as a criminal justice leader

Earning a Master's degree in Criminal Justice at the University of the Fraser Valley can help you grow your career, diversify your professional opportunities, and boost your earnings.